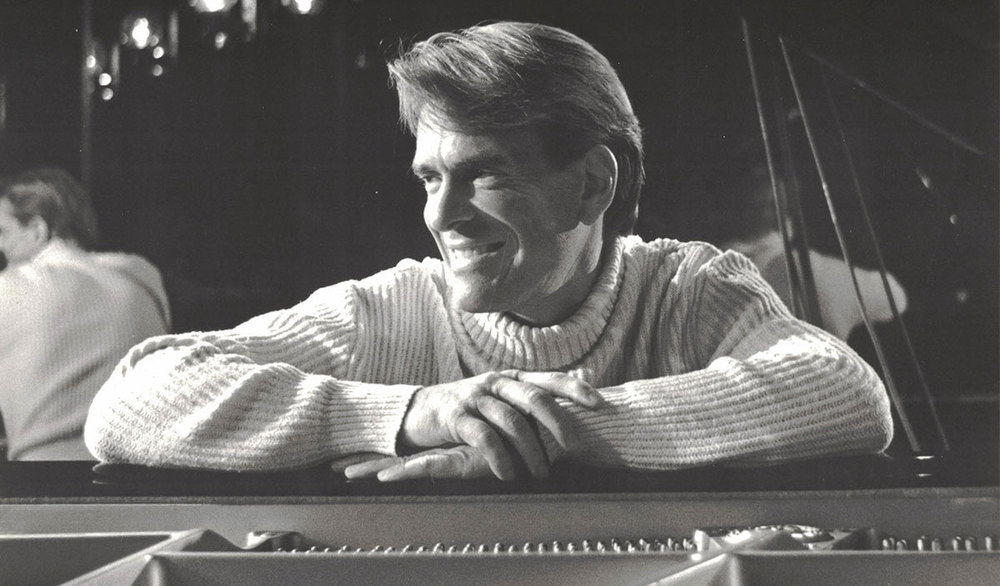 Lee Galloway is an accomplished composer, performer, teacher, competition judge and conference presenter. He graduated from San Diego State University with honors in 1977 having pursued multiple majors in Piano Performance, Psychology and Philosophy. He continued graduate music studies with the pianist, Steven Gordon, a Columbia Artist.

His piano compositions occupy a special place for music lovers, teachers and students. Published by the Alfred Music Company as well as the Hal Leonard Music Corporation, they are immediately accessible and inspiring. His arrangement of the “Canon in D” went “viral” in the year 2000 and still leads the Google searches for this piece. His original compositions, as well as classical and jazz repertoire, can be found on several music CDs which have ongoing physical and digital sales.

He has been a popular presenter for the Music Teachers’ National Association (MTNA), World Piano Pedagogy Conference (WPPC), a number of state music teachers’ associations including the Music Teachers’ Association of California (MTAC), as well as in China, where he has given pedagogical sessions, business sessions, adjudication analysis and Master Classes in piano performance throughout the country.

In 2011, he was the featured Guest Presenter for the Washington State Music Teachers Leadership Seminar. In 2012 he designed and produced the “Teachers Training Institute” a day-long series of lectures and sessions focused on teacher training for the MTNA National Conference in New York. He has been a Featured Guest Artist for NBC television (2003) and a musical coach for CBS television (1999) and was the lead pianist for a piano themed Super Bowl Halftime show, produced by Radio City Music Hall in 1988. He has been coaching and teaching piano for over 40 years.

He was the State President of the Music Teachers’ Association of California from 2007 to 2009 and he is in continuing demand as a competition adjudicator.